New SOMEC Navale and OXIN orders for a value of €20.5mn+. 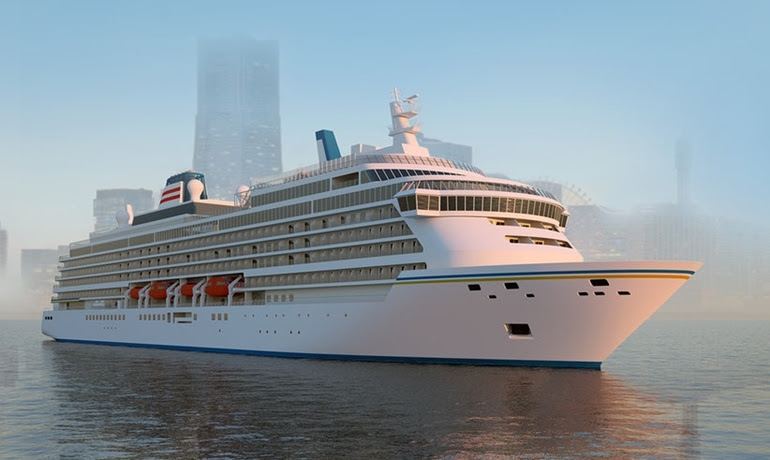 A client since 2000, Meyer Werft is a German shipyard in business since 1795, which has entrusted SOMEC S.p.A. and OXIN S.r.l. with some of the rigging of Asuka III, a cruise ship of Japan’s large NYK cruise operator, at the Papenburg shipyard in Germany, for a total value of €20.5mn+.

SOMEC Navale, leader in marine glazing and naval architectures, will provide the custom design, production and installation of the module systems of the balconies and the sliding doors of the passenger cabins.

OXIN, one of the leading specialists in on-board galley systems, will design and tailor-make the entire supply and installation of the ship’s catering areas, which are spread over various decks for a total of approximately 1500 m2. This project represents the first order commissioned by the German shipyard Meyer Werft to OXIN.

Asuka III is owned by NYK (Nippon Yusen Kabushiki) Cruises, Japan’s largest cruise operator. The ship, which is positioned at the top end of the cruiseliners range, has a gross tonnage of over 50,000 tons, is 228 meters long and 29 meters wide, with a capacity of 744 passengers in 385 cabins as well as a crew of 470.

“These orders demonstrate the Group’s ability to create synergies between sister specialists – all individual excellences able to attract increasingly complex jobs.” underlines Oscar Marchetto, President of SOMEC, “Despite the critical issues of the moment, the naval sector sees good effervescence and the Group proves to be ready to seize the opportunities on offer, anywhere in the world, thanks to the consolidated partnerships with shipyards and the ability to operate internationally “.

Delivery is expected in 2025. This construction will be followed by another option, with delivery expected in 2026. With these new projects, the Group’s order book since the beginning of the year has topped aprox. €251mn. 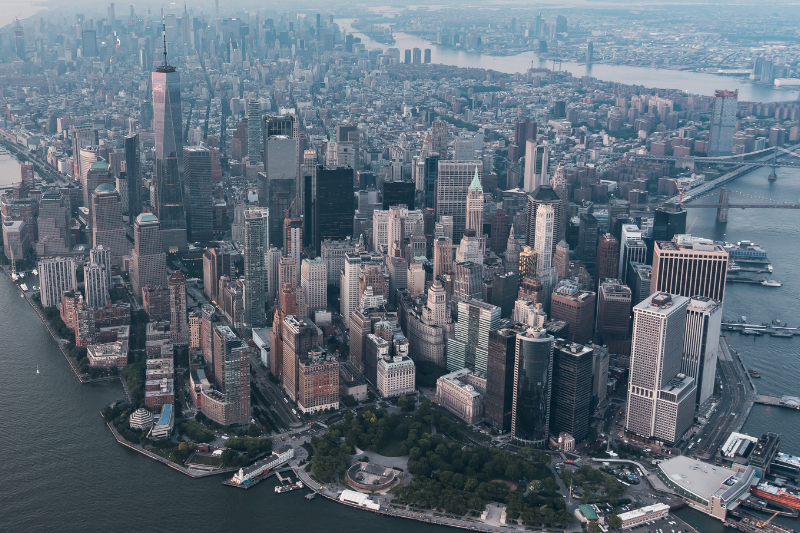 SOMEC gruppo strengthens its presence in the United States 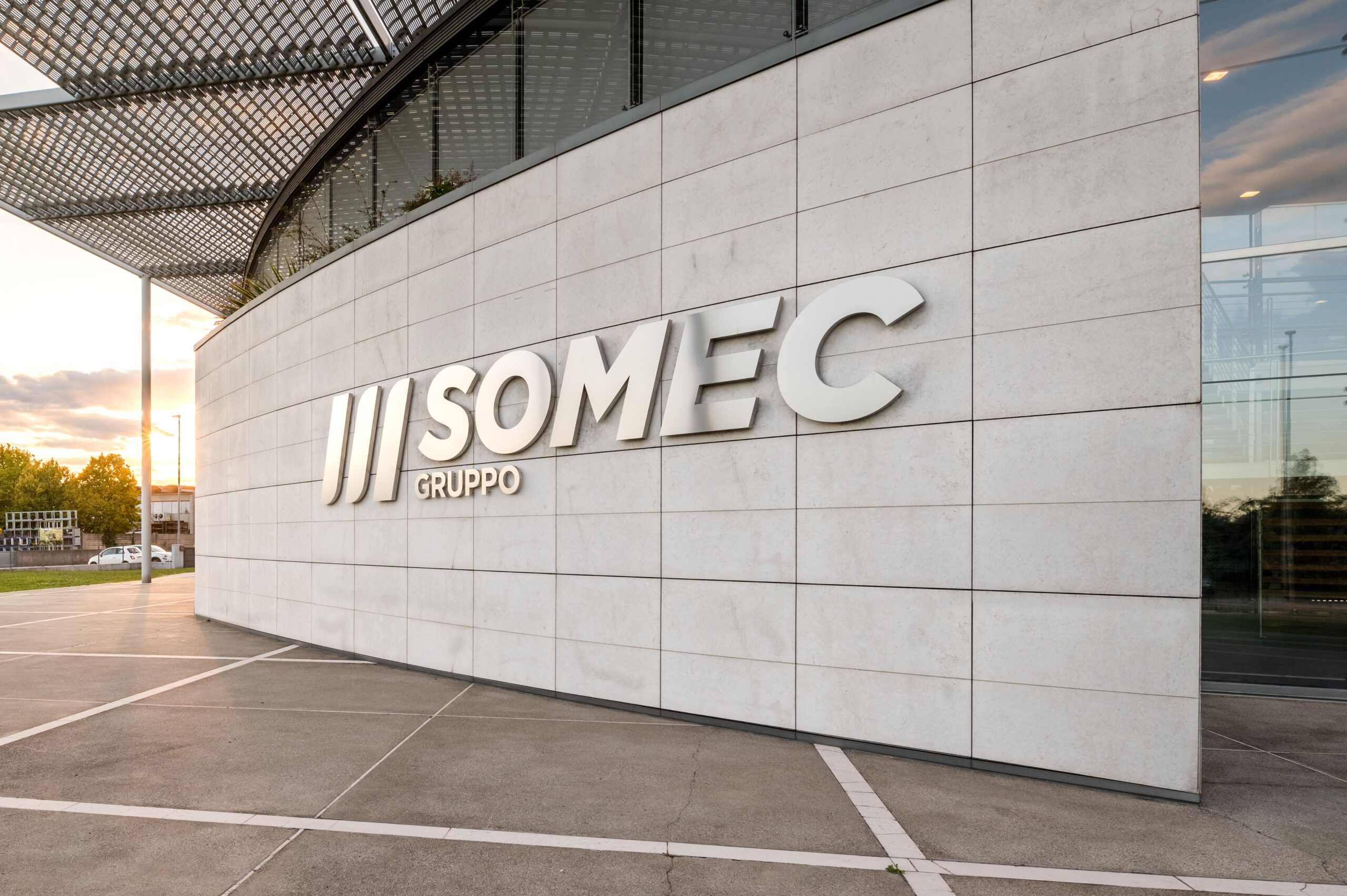