A new, $40m-project win for FABBRICA USA in Astoria, N.Y. 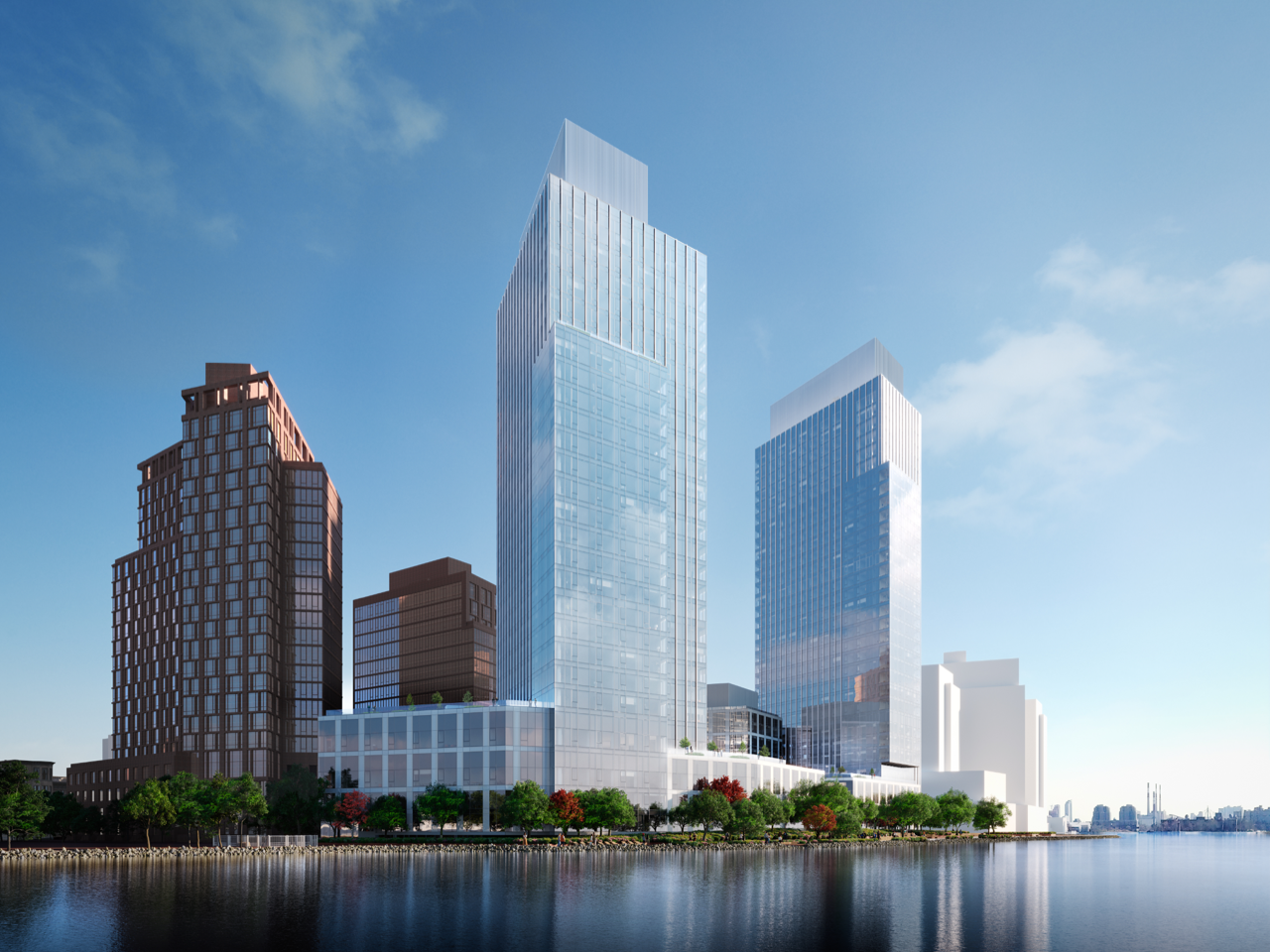 SOMEC group’s flagship U.S. company FABBRICA LLC will supply the skins of the two landmark towers of the project in Astoria, N.Y. in the Borough of Queens. Acting as General Contractor of the project is one of New York City’s most prestigious and well-established real estate companies.

Project-name Hallets Point 20/30 is scheduled to get underway in early 2023, and consists of an 80,000 square metre development located on a former industrial yard, entailing the construction of two residential towers joined by a shared esplanade, with a park and retail at ground level and the East River waterfront serving as a backdrop.

FABBRICA LLC will be responsible for the design, engineering, production and installation of more than 26,000 square metres of engineered façade systems and 1,500 glazed frames on the two Halletts Point 20/30 landmark towers.

Hallets Point 20/30 is a project of The Durst Organization , one of New York City’s most prestigious and well-established real estate companies. The project is by Handel Architect.

Oscar Marchetto, Somec CEO: “While on the one hand this new contract further bears out FABBRICA USA role as a trusted partner in high-end projects and their owners, who value distinctive skills and expertise, on the other hand it confirms our desire to play a leading role alongside high-profile customers in New York. The entire US real estate market is experiencing significant investments being made with a view to enhancing the look of major cities and improving the energy and sustainability performance of large buildings: a business that represents an important growth opportunity for our Group.”

The contract value exceeds 40 million dollars, with work scheduled to be delivered by 2023. 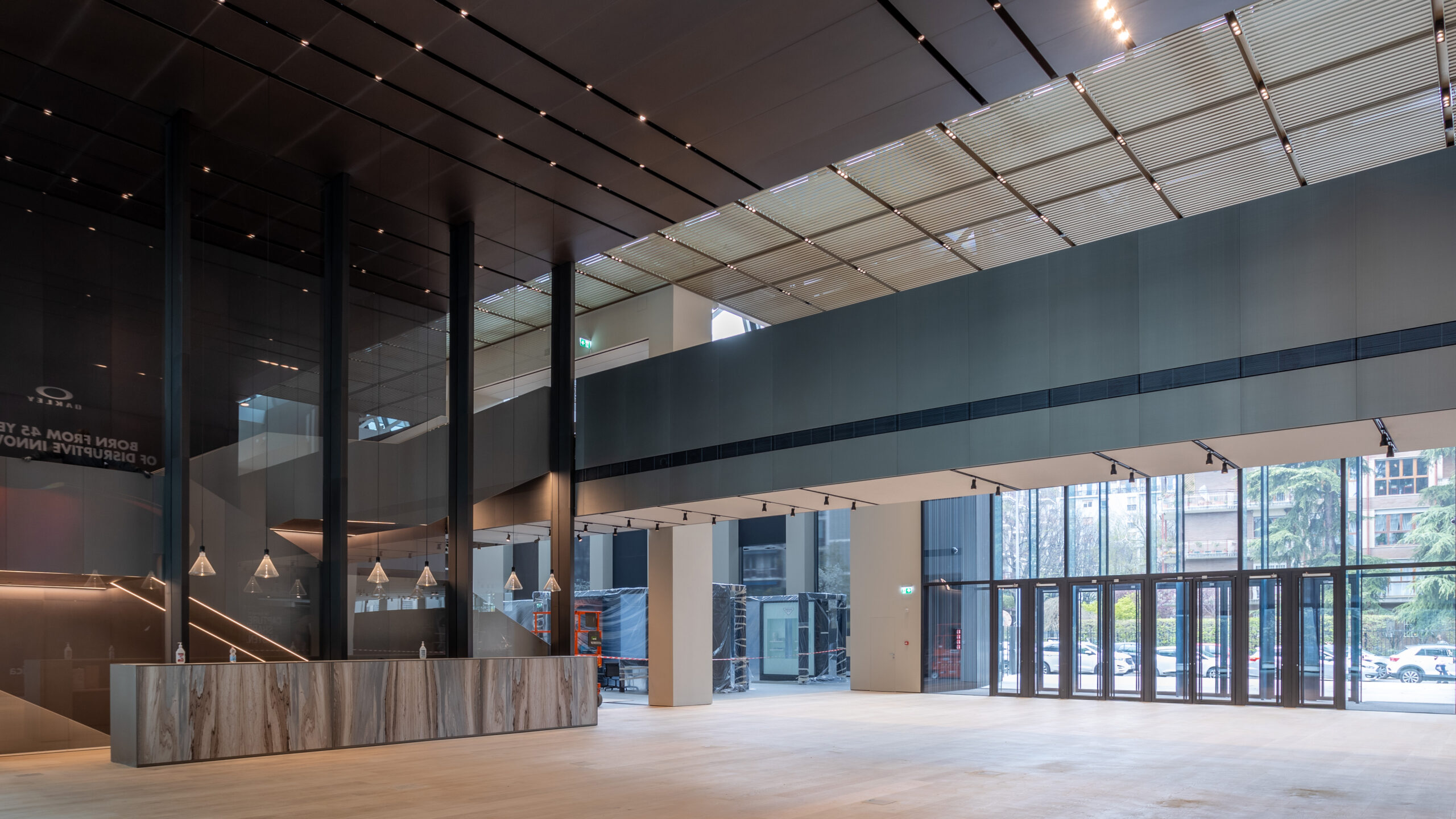 Non-binding understanding for the acquisition of Lamp Aarredo s.r.l. 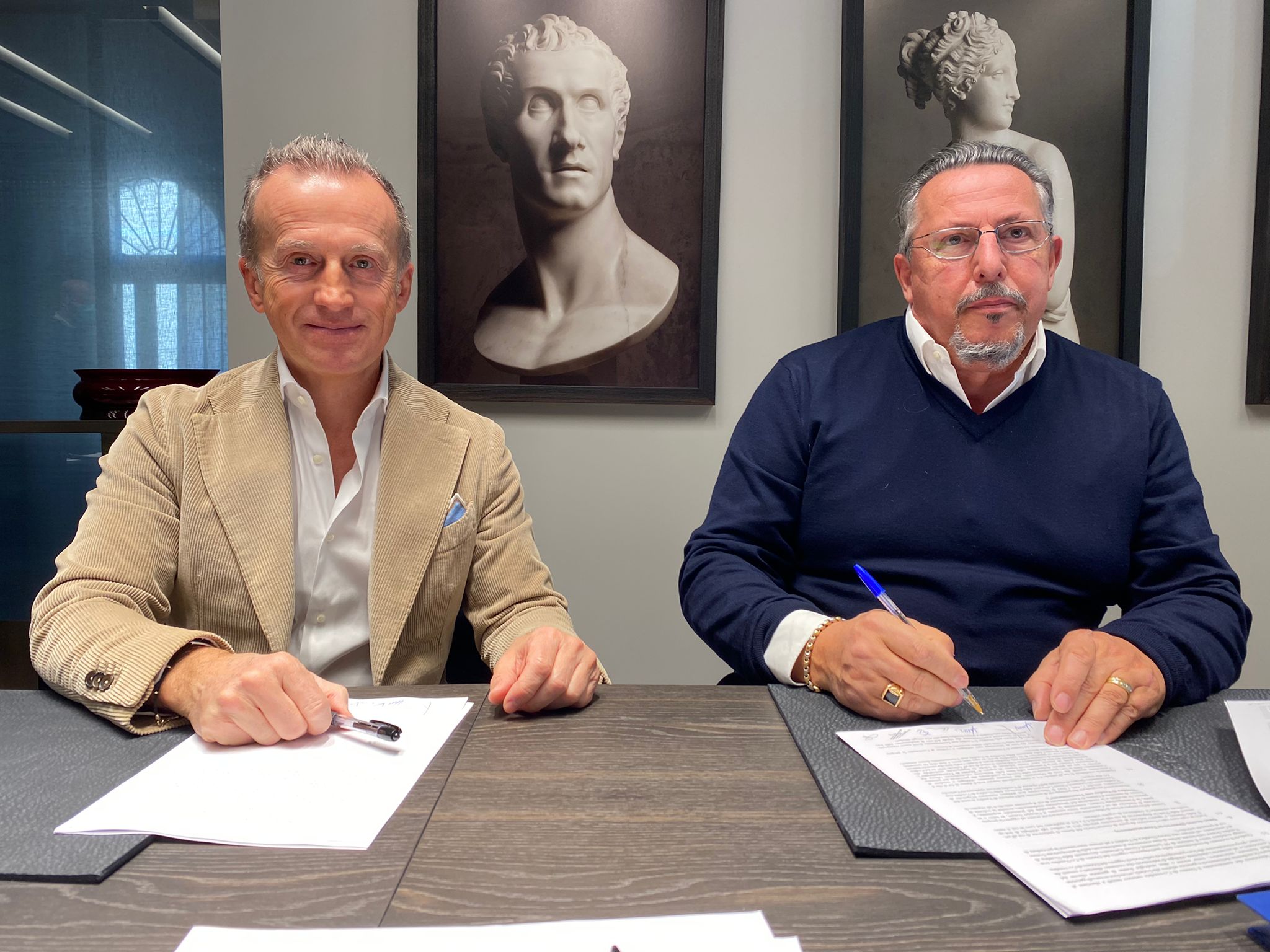 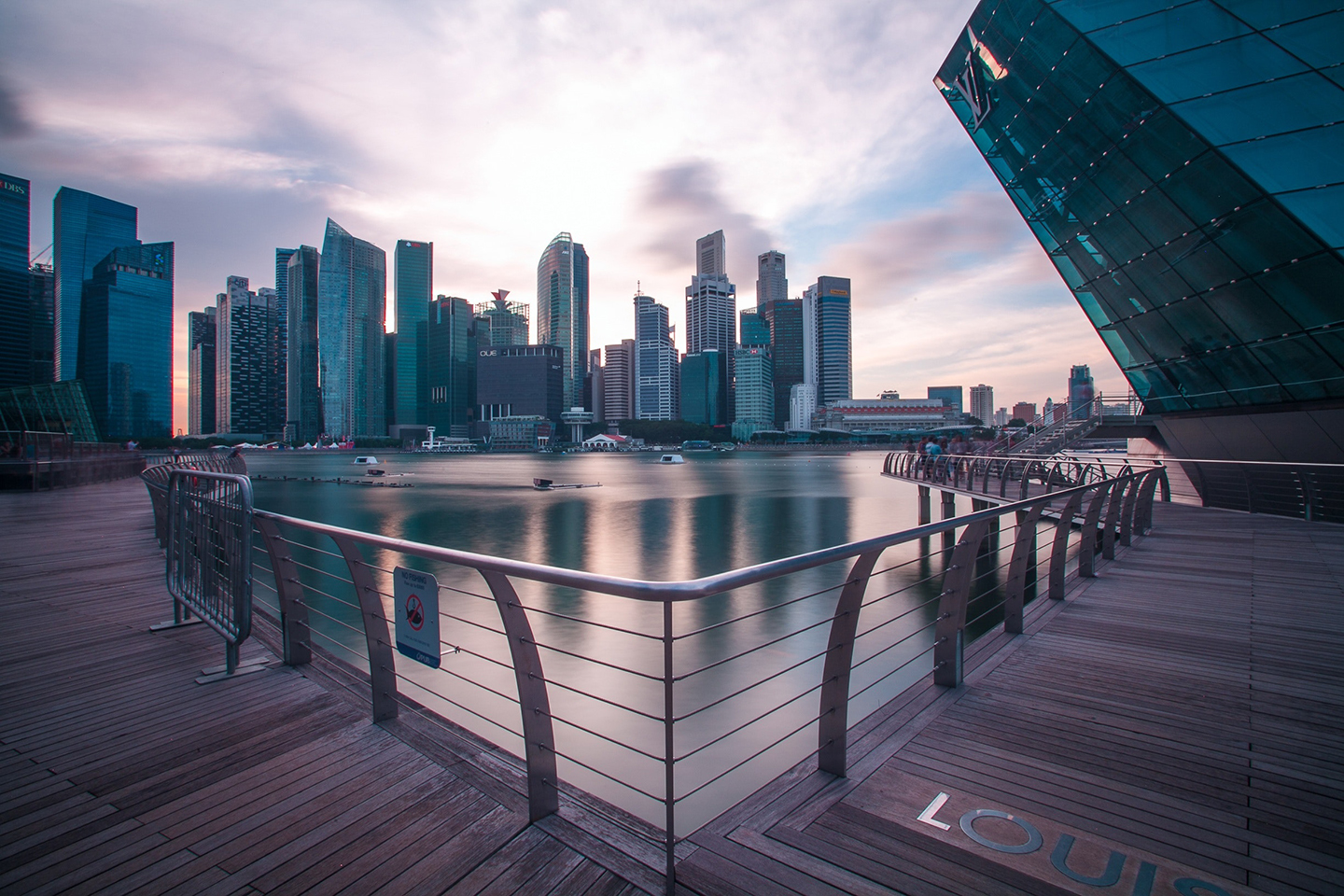